Lily Forwood is an internationally exhibited artist and has been represented by Art East Gallery, London (formally GX Gallery) since graduation from Camberwell College of Arts in 2013.

Lily grew up in Hay-on-Wye on the Welsh border where the dramatic landcapes influced her pratice from the earliest age. Studying on an Art Exhibtion, drawing was always her prime focus. She went on to study Visual Arts at the University of Wales Trinity Saint David and left with a First Class Honours. Lily attained a Masters Degree in Visual Arts at Camberwell College of Art where she studied on a Rector’s Scholarship. Graduating with a Distinction, Lily's career began with exhibitions in galleries and landmarks across London. Her move to London from such a rural upbringing had an profund influence on her practice. She found the city both intimidating and exciting and these feelings are evident within her works. Much of her work is focused on journeys, transitory places where the passage of time is at its most evident: The movement of people through static places. The poignancy of this movement, was heightened with her time volunteering in the Calais ‘Jungle', (infamous refugee camp in France) in 2016.

The work is an expression of Lily’s reaction towards people and place. Stations are drawn and redrawn as they are seen as constantly trodden paths of memories. Across the paper there is the romanticism of possibility: of journeys, new beginnings and excitement that is heavily counterbalanced by the pressures and concerns of modern-day living.

Ephemera is seen not only as the encapsulation and embodiment of the moment but also as an expression of social commentary and ideas that expand the work from the purely literal. The same can be said for the signage and other man made matter such as clothes, clocks and sculpture that punctuate London and other drawn cities.

Lily’s love of drawing is a thread running through all the works. She finds inspiration in everyday imagery and the evidence of people’s relationship to their environments. Social commentary is an increasing element to her practice.

Lily’s work is held in collections across the UK, America and Asia. 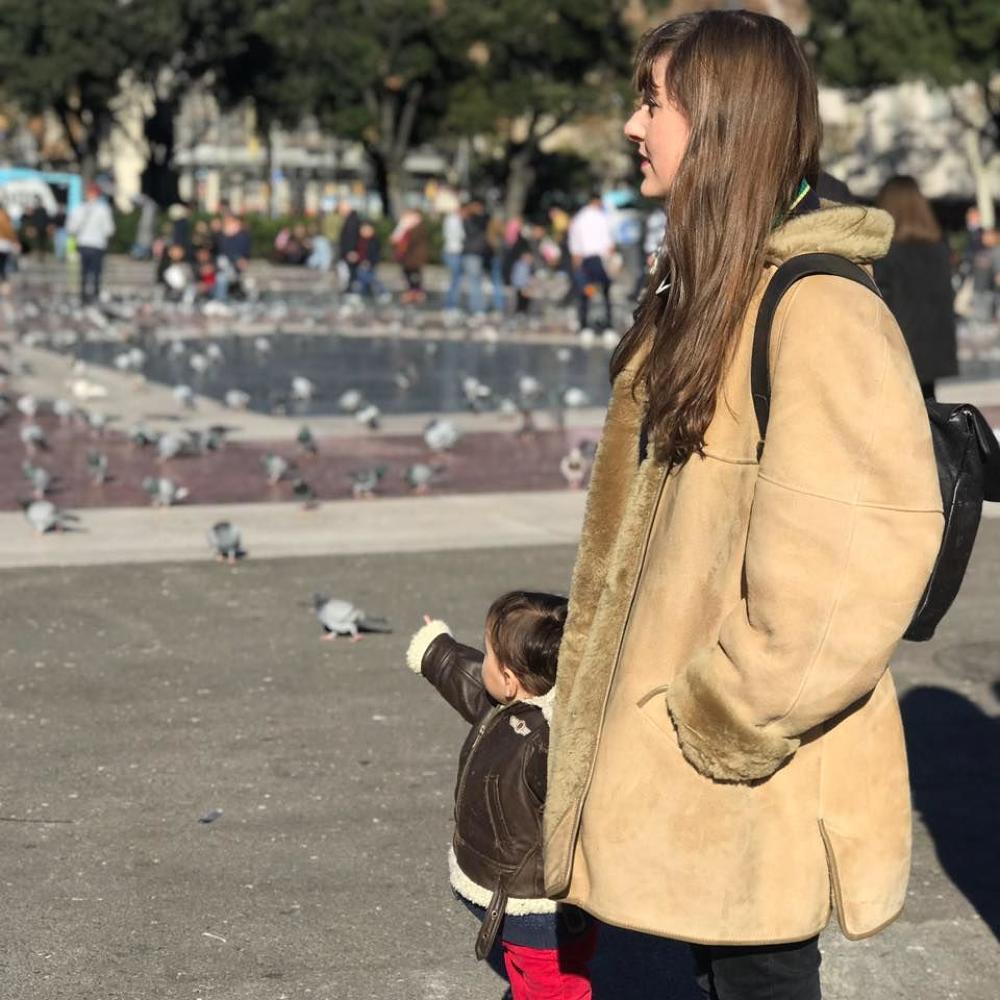